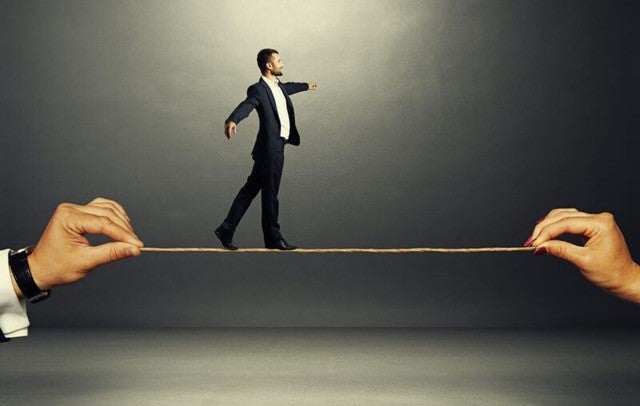 Key Segment of the Economy

Manufacturing (11% of GDP): The ISM reading for manufacturing also remains strong, but also is trending down with a reading last December of 58.8, 57.1 in March, 53.0 in June, and 50.9 in September. The Federal Reserve reported year-over-year gains in industrial production each month this year. Ranging from 2.8% in January, to a high of 6.7% in February, 4% in June, and 5.3% in September.

Construction (4.1% of GDP): This data is not adjusted for inflation, but total $ spent on construction has been up on a year over year basis by between 9% and 11.7% each month. The impact of higher interest rates is only just beginning to be noted in residential construction. But non-residential construction is still quite strong, especially in commercial, manufacturing, and water/sewage utilities. This confirms the strong numbers seen in corporate capital investment this year.

The supply of homes for sale has risen from 1.7 months in December to 3.2 months in September. This is still low, but a good trend for affordability. Six months’ supply is considered a balanced marketplace for buyers and sellers. Estimates of the shortage of housing units in the U.S., occurring after the housing/financial crisis is about 3,000,000.

Housing starts and permits have declined 18.6% and 17.5% respectively since 2021 year-end (U.S. Census Bureau). In a sign of the problem with affordability, multi-family housing unit permits are up, while single family units are down year over year. (Data from Fed Reserve of St. Louis).

Housing affordability is a significant issue. Additional housing supply is needed, but higher interest rates will conflagrate the problem before it can get better. For example, a 30-year mortgage for $100,000 at 3.25% interest would have a monthly principal and interest payment of $435.21. This same mortgage at 7% interest would have a monthly payment of $665.30. This is a 52.9% increase in payment. Or, given the increase in interest from 3.25% to 7%, the mortgage would have to be reduced to $65,415 to have the same monthly payment of $435.21.

Through the third quarter this year, a 100% stock portfolio with 20% invested in international was down approximately 24.43% with dividends reinvested. Intermediate term bonds (Barclay’s Aggregate Bond Index) were down 15.26%, and short-term bonds were down 4.54% (Barclays U.S. Gov’t Credit 1 to 3 Year Bond Index).

Prior to 2022, DBFM had moved a heavy portion of bonds into short term from intermediate term in anticipation of rising interest rates. We have continued this process as rates increased this year. Longer term bond prices are more negatively impacted by interest rate increases. This risk of pulling out of intermediate term high quality bonds (Barclays Intermediate Term Bond Index) is that these bonds would likely perform better should recession conditions become obvious as investors would move money into them for safe keeping and anticipation of a peak in interest rates. This action would drive the bond prices up / yields down. To account for the possibility of recession, we are allocating a significant portion of short- term bonds to high quality. Bond yields now appear attractive, however with the FED intent on combating inflation via higher interest rates, we are not yet comfortable increasing duration of bond portfolios. Meanwhile, the peak of the Treasury bond yield curve is at the short end.

Stocks have also reacted negatively to the prospect of continued high inflation and higher interest rates. Especially for growth stocks. By September 30th, the weighted average return for domestic growth stocks was -30.59%, and the weighted average return for domestic value stocks was -17.62%. Value stocks were leading all stocks by 6.49% through the third quarter.

At end of the third quarter, as measured by price to book value, growth stocks were 79% above their long- term average of 4.83 at 8.65, a significant improvement from a peak level of 180% (2021 year-end) above the long-term average, but still quite high. Value stocks were 2% above their long-term average of 2.03 at 2.07, an improvement from a peak level of 23% (2021 year-end). On a relative basis, there could be more pain ahead for growth stocks as compared to value stocks. In 2021, low interest rates tended to provide cover for higher valuations particularly for growth stocks. With assurances of interest rate increases, you can expect greater volatility for growth stocks to continue.

In the meantime, we remain long term bullish, seeking necessary or opportunistic tactical adjustments to portfolios, and remain diversified for long term success.

Please feel free to contact us with any questions, or if you would like to schedule a face to face, virtual, or phone meeting.

PrevPrevious2022 Year-End Tax Planning
Next2022 Second Quarter Review: She loves me, she loves me not… Recession debate ad nauseumNext
Back to The Scoop Main Page 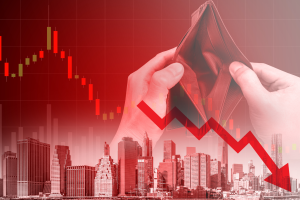 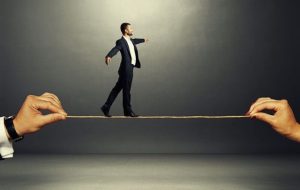